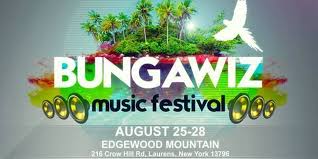 The ‘BungaWIZ festival’ this weekend has already been blaring contradictions and propagating confusion, with plenty more slated to come. The festival, which began last night in Laurens, New York (to baffle people who know where stuff is) and will continue through the weekend, has already changed its name and promoters several times.

The confusion will continue tonight, when a time slot has ‘Steve Perry; A loving tribute to Journey’ on the main stage facing off against the actual band Journey playing the side stage. Also scheduled for today is a bikini-kill tribute band on one stage contiguously with a bikini contest on an alternate stage. Rumor has it a neo-nazis for Hilary rally will break out, followed by a drum circle for understanding Trump. A number of tents and pamphleteers are holding pro-marijuana legalization seminars and rallies, each of which will be haunted by their own individual ghost of Nancy Reagan chanting ‘Jussssttt saayyyyy noooooo!!!! Jusstttt saaaayyyy noooo!’.

At least 3 Capital District bands are heading out to the festival, to be themselves confronted with alter egos and confusion. Progressive dance group the Krambis will be playing opposite Santa Claus, a group of homeless old bluegrass bikers that advertise free meth for all the naughty lipstick lesbians. The Krambis’ multi- instrumentalist Gene Wild assured Times Boredom: “We will be kicking those meth Santas asses both during and after our set. Peace and love muthafuckas!” 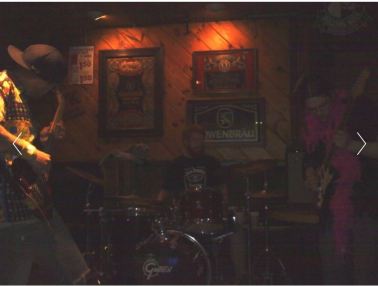 Unreasonably talented band The Further Unsound are set to play a balls out rock set on one stage while on the opposite a recital for 3rd grade violinists full of overbearing overprotective parents in knitted sweaters will take place. Bass player Cole Riddering asserted: “First we’re gonna kick their asses sonically, then we’re gonna beat them all physically. Especially the parents. Gonna be good fun.” 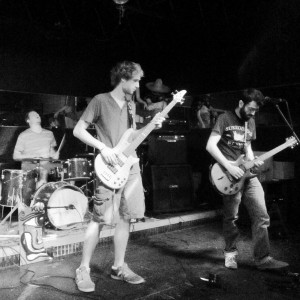 In any case you can expect a clash of ideologies, a wild mix of rock, jam, and electronic dance music, and a whole lot of forbidden love between ravers, punks, and hippies. Bring an open mind and a closed six pack.