But the truth is the songs he records and performs are more than just a little darkwave, owing more to Joy Division, early Cure and Dead Can Dance than LCD Soundsystem or The Knife. 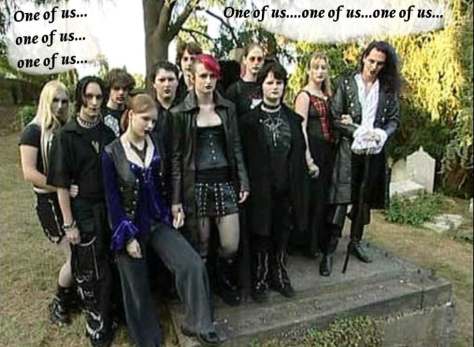 Which is good, because most of that stuff kinda sucks. And Sinkcharmer (like Joy Division, early Cure, and Dead Can Dance), despite their goth leanings/associations, decidedly does not.

(Also we only mentioned ‘Secretly Canadian’ in the title b/c it sounded like a hipster reference to make despite the fact that there aren’t really many electropop indie acts on the label.  In fact the closest thing to electropop indie we like is Bare Mattress, who would probably eschew that label in favor of something more ironically hip like ‘Yacht Rock’.  We’re very sorry to have misled you.)