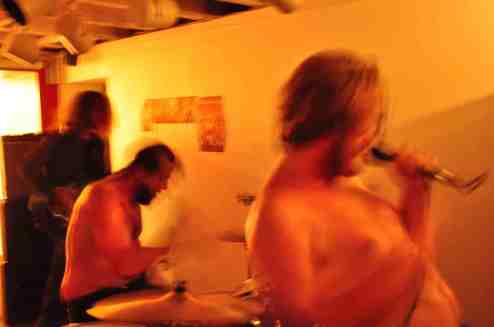 TB: “What did you think of the band?”

“Uh… I don’t really remember. I know they were good enough to bring out the ladies though; there must have been at least 4 or 5 single women at that show! And I’m talking single; not dating the band, not married to some guy that likes the band, you know.”

TB: “Were you aware they recently reunited and played a show?”

“Oh yeah. I was totally there. But I found out the chick I met at the last show has since moved away so I didn’t get to hook up with her again. Pretty disappointed.”